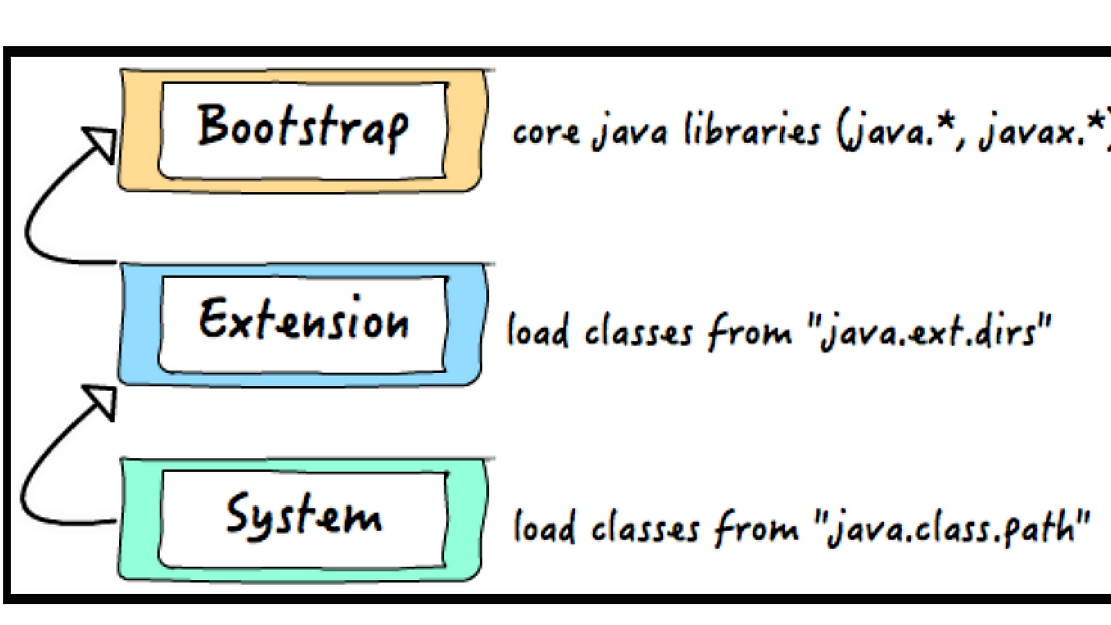 Have you ever come across errors and issues like NoClassDefFoundError in Java and java.lang.ClassNotFoundException . Java Class Loader is the Culprit for those issues. So , In Order to fix and understand why those issues are occurring, you need to have a strong command of Java Class Loaders .The Java ClassLoader is a part of the JRE responsible for loading classess dynamically in JVM .

What is a ClassLoader in Java:-

In Java you must be aware of the command java HelloWorld, it starts your application or piece of code. The above command tells us that there is a binary file named HelloWorld.class and run that class. In order to run that binary code, we have to load that binary piece of code in memory. This loading of class in memory or to JVM is done by ClassLoader

A Java code that we write is not a single executable file like in C, C++  but instead, it is composed of many individual class files, each of which corresponds to a single Java class.

These class files are not loaded in memory at once, these are rather loaded on demand as needed, Now are you wondering who loads those classes?  Well, the answer is Class-Loader!

ClassLoaders are the part of JVM that loads classes into memory. ClassLoaders in java are responsible for loading class files from file, network or any other source.

Some Points to Remember about the ClassLoaders :-