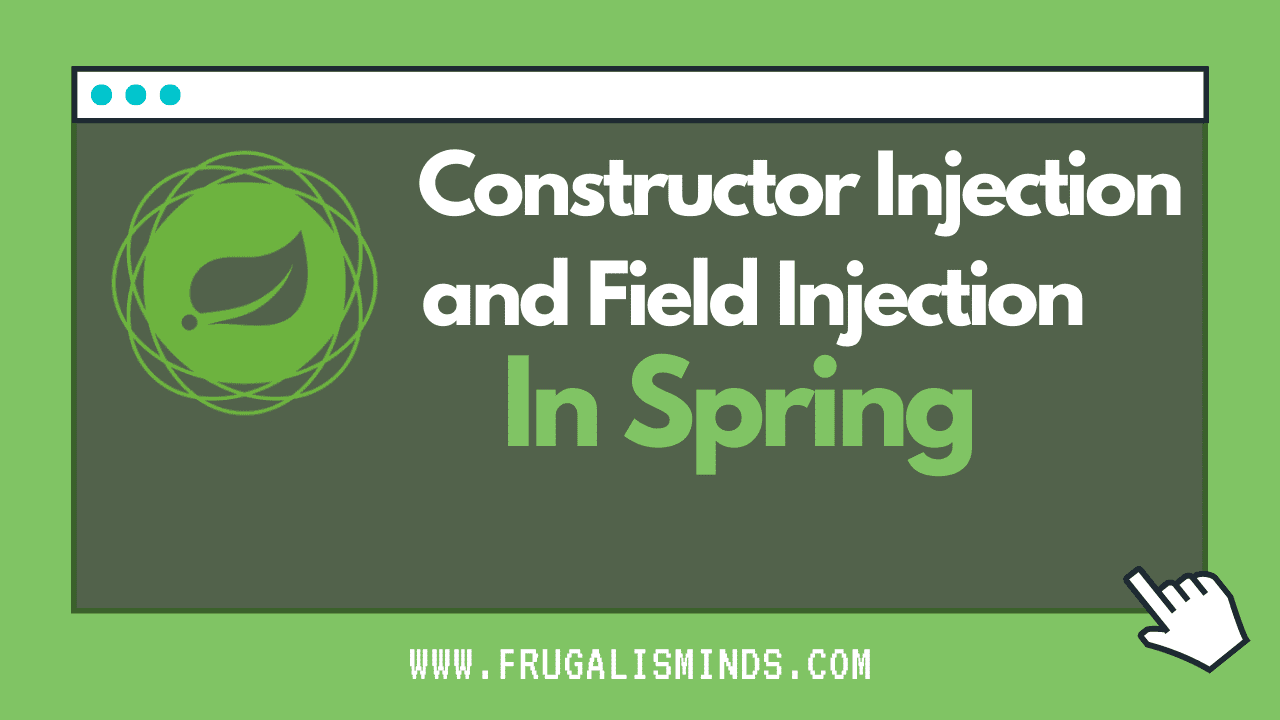 In this post i am gonna talk about Constructor and Field injection . It came out of a fight between me and my friend that Constructor Injections are better and we had a pretty much bad fight. It all started with this line in my code .

Lemme tell you one thing before we deep dive Constructor Injection and Field Injection is a debatable topic .

Let me know in comments what do you think .

I used to be a huge fan of this piece of line . But I have been mistaken and I admit it .

I was aware of the dependency injection types  , but those differences seem to me good for interview or too much theoretical. It is possible that  I didn’t want to understand those in a deeper level .

Most of us are pretty much confident about writing a cleaner code and above line does makes our code clean .

Now again , once you want to assign some mock values to your  private fields it is not easy .You have to setup a spring Context as Spring  can inject dependencies into private fields . You might need to use reflection in worst cases .

I know most people says reflection is common now a days , but my friend doing these , The Whole purpose of dependency injection goes for  a toss . As , the main purpose of DI was to write code that is easier to test and Write code that is highly decoupled.

Summarize What happens to Following Code :-

So basically what you are saying over here is :-

“I have this class with private state, to which I have attached @Autowired annotations, which means that the state can be automatically changed by some agent from the outside, even though my state has all been declared private.”

You are allowing anyone to create a instance using default constructor and change state of your object which is not good.

How to Solve this :-

Well , we are going forward to explain Constructor Injection but  in terms of usability . Lets have a look at the solution of the above problem .

Have a Look In Case you Have a Frugalisminds !

Last Updated on 2 years by frugalis_blog